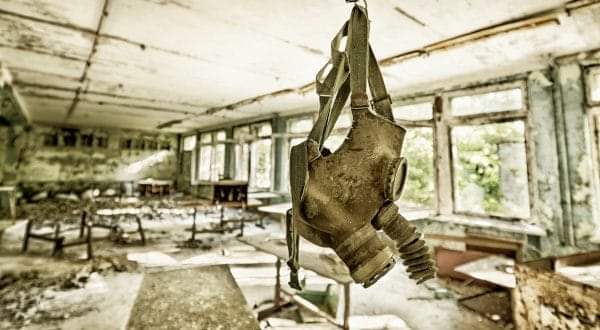 The United States is the largest economy, and this is in no small part due to national consumption.

Americans are known to be big spenders in a society dominated by instant gratification and hyper-consumerism. As such we can expect a huge quantity of garbage created daily from such behavior.

Waste management and how to deal with with the problem of containing pollution is one of the nightmares facing local and state oficials.

Sometimes pollution can be more predominant inside the house than outside!

What are the main sources of indoor pollution? What risks does it expose us to? What are the right actions to improve your home’s air quality?

Knowing that we spend more than 80% of our time in closed places (home, work, school, transport, etc.), the condition of the air we breathe is a major factor that conditions our health. Exposure to indoor pollution can lead to various symptoms and conditions: respiratory tract irritation, headache, poisoning, etc.

What are the main sources of pollution of inside air?

Tobacco is of course the first indoor pollutant … and the easiest to act on! Then there are products used for cleaning or for improving the atmosphere (household products, interior perfumes, incense), DIY products (paints, glues, solvents, gardening products), building materials (glass wool, rock wool), products used for the manufacture of furniture (formaldehyde for example), radon, etc.

It is better to insulate your home, which translates into less energy expenditure. But this insulation hinders the renewal of our indoor air. It is therefore necessary to ventilate all the rooms every day by opening the windows wide for at least 10 minutes.

Even if it is cold, and even during periods of peak outdoor pollution, it is essential to ventilate in order to renew and mix the air, to dilute and remove indoor pollutants. Please note, some activities require even more ventilation: cleaning, DIY, decoration, renovation, etc.

Equip your home with a suitable ventilation system

The ventilation systems (VMC, controlled mechanical ventilation) installed in our dwellings provide general and permanent air circulation. Their installation and verification of their operation must be carried out by a specialist.

Make sure that the air inlets, grilles and exhaust vents are not blocked and clean them as often as necessary to keep them effective.

What measures should be adopted for each pollutant?

Do not smoke indoors, or even outside the window. Also force your guests to smoke outside. With 3,000 toxic substances, tobacco is the first pollutant present in homes, causing cancer by active and passive smoking, asthma, allergies, cardiovascular disease, etc. Each year, some thousands of people die from second-hand smoke.

Ventilate when using household products, avoid spray products, do not mix products with each other (especially with bleach), follow the instructions for use, doses and safety indications, limit the number of products you use, prefer products certified as protecting the environment.

If the work takes place indoors, take regular breaks outside and ventilate. Prioritize the purchase of products that contain the least quantity and number of pollutants: read the labels, favor the eco-labels and consult the pictograms.

Please note, some new furniture (in particular agglomerated wood) gives off chemical substances for a certain time after unpacking them. Ideally, leave them for a few days in a well-ventilated place before installing them in your bedroom or living room.

Radon is a radioactive natural gas emitted by the soil that causes lung cancer (second cause after smoking). The presence of radon depends on the nature of the soil and the degree of containment of the site. If you live in a region with a high concentration of radon, work to increase the ventilation of your accommodation may be necessary.